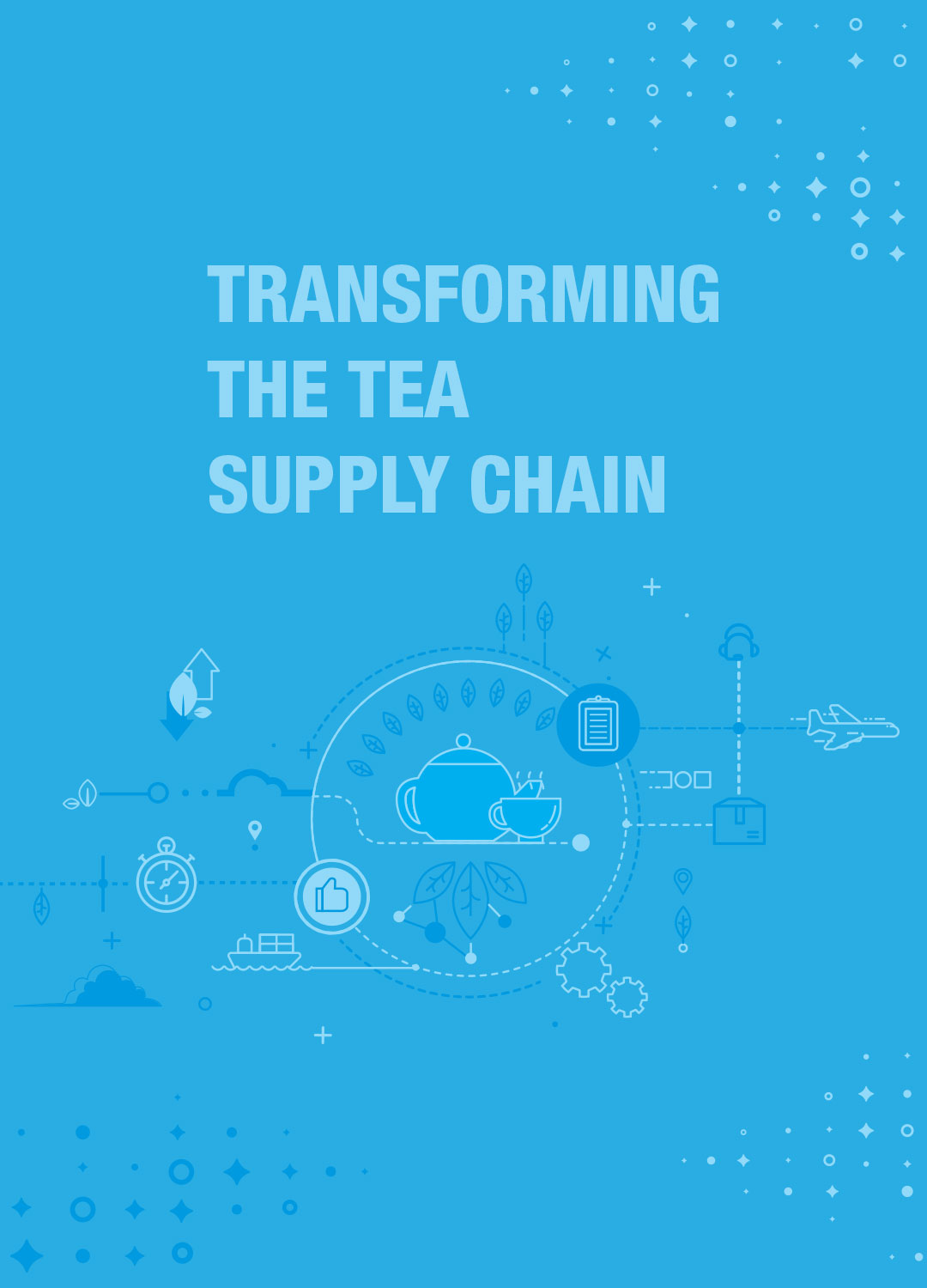 India is the second largest producer of tea in the world and over 75% of the tea is consumed within the country. The second most popular beverage in the world after water, tea comes in varying qualities and grades. Having been plucked from gardens across variety of regions, the tea makes its journey to our cups. In between, large tea buying companies package it for us, having procured it from auctions and bought leaf factories. It is this procurement process which is fraught with inherent inefficiencies in terms of transparency, presence of middlemen, price discovery and turnaround time, among other things. In 2008, an eAuction process initiated by the Tea Board replaced the centuries-old public outcry system. However, this process had its limitations. In 2013 we designed an online trading platform for a tea packaging company, one of the largest buyers of the country, which addressed and resolved these operational inefficiencies of the existing online system. The platform facilitates both bulk tea buying and selling.

The platform empowers small producers of tea by connecting them directly to large buyers, and enables them to offer tea through online competitive bidding (reverse auction) in a transparent and convenient manner. This process of transparent price discovery results in actual savings for both producer and buyer. The process is made convenient by introducing specific bands for different qualities of tea. The use of the IT platform makes the process scalable, enabling any number of sellers to deal with the buyer on a secure online platform. 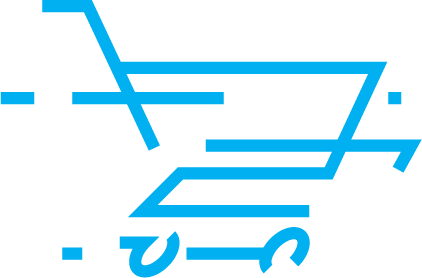 The selling platform empowers primary and secondary tea buyers, who can connect directly with the large producer on an online platform through a process of forward auctions, resulting in increased visibility of tea. This platform also allows division of lot quantity, thus enabling smaller buyers to buy their exact requirement directly from producer.